Once ended the first half of the year, times are now mature to describe what happened in the machine tool sector in the first months of 2018. in that period, a slowdown of orders was registered, especially concerning the domestic market, fully justified by the peak scored at the end of 2017. global performances remain however above the average, confirming the good period the sector is living.

In the first 2018 quarter, Ucimu index of machine tool orders decreases, affected by the 4.3% drop compared to the same period of the previous year. The absolute value (base 2010 = 100) remains anyway very high: 179.6. The slowdown of the orders achieved by Italian manufacturers on the domestic market is counterbalanced by the positive trend of the orders acquired beyond the borders. In particular, the index of foreign orders reached the 7.6% increment versus the same period in 2017, for an absolute value amounting to 180.8. Such a high level had never been attained. In the domestic ambit, instead, Italian manufacturers registered the 25.8% recession compared to first quarter of 2017. The absolute index value is equal to 175.3, therefore as many as 75 points above the average, confirming the still high intention of investing expressed by the Italian market.

[su_box title=”January focus: istat confirms the positive driving role of engineering ” box_color=”#74a5da”]Starting from the data reported in January 2018, ISTAT indexes of the industrial production are diffused in the new reference base 2015=100. In January 2018, the seasonally adjusted index of the industrial production decreased, compared to December 2017, by 1.9%. In the average of the November-January quarter, the index grew by 1% compared to the immediately previous quarter. In January, the index corrected of calendar effects scored the 4% rise in trend terms (since working days were 22 against 21 in January 2017). In tendential terms, the indexes corrected of calendar effects registered, in January 2018, significant rises in the groupings of consumer goods (+8.6%), of capital goods (+7.6%) and of intermediate goods (+6.2%); a strong decrease affected instead the energy field (-15.1%). Concerning economic activity sectors, in January 2018 the fields that achieved the highest tendential growth were metallurgy and metal products, with the exclusion of machines and plants (+14.1%), of textile industries, clothing, leathers and accessories (+11.1%) and of the other industries of machine and equipment manufacturing, repair and installation (+8.4%). The highest drops affected the fields of electric, gas, steam and air energy supply (-17.1%), of coke production, refined oil products and mining activity (both -3.5%). In the specific case of machines and equipment, in particular, it is worth pointing out -2.3% compared to December 2017. If we make the comparison with January 2017, however, we can notice as much as 5.4% corrected of the calendar effects. Not bad for a sector that until some years ago was strongly suffering from the crisis. 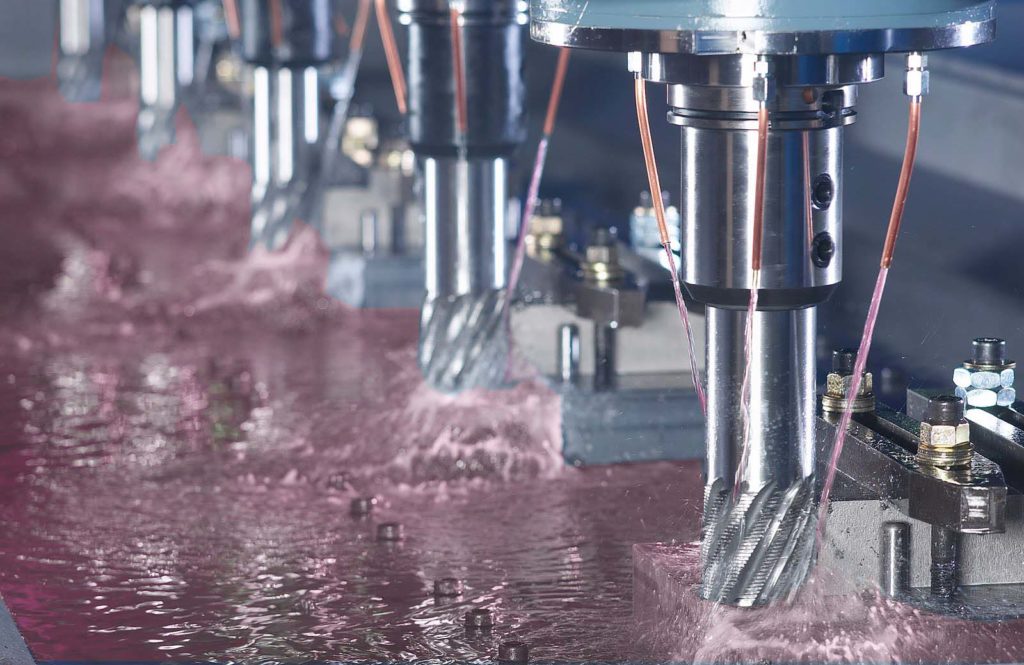 Massimo Carboniero, president of Ucimu – Production Systems has commented: “The slowdown of the orders achieved on the domestic market does not worry us for two reasons. Essentially, because the result of these first three months is clearly the rebound effect of the extraordinary exploit scored at the end of 2017 when customers, fearing that super- and hyper-amortization incentives were not confirmed, speeded up the practices for job orders. Secondly, because the result is compared with an extraordinary first 2017 quarter”. “In January, the order collection in Italy – added Massimo Carboniero – was weak but already in the successive months the situation improved.

[su_box title=”Positivity… but with caution. the opinion of Ascomut” box_color=”#74a5da”]The Italian machine tool market is certainly sound. The 2017-year ended with all main indicators with positive sign: the production of the local industry grew to 5.5 billion Euros, imports to 1.4, exports to 3.2 and domestic consumptions to 3.7. A neat convincing growth that confirms expectations and has allowed the 2018 beginning with the best prospects. As usual, Ascomut has carried out the quarterly survey about the sector and short-term forecasts with its member companies. This has highlighted some interesting indications. Mainly, the first quarter of the year scored a growing trend versus the same 2017 period for 71% of interviewees, thus confirming an already consolidated trend. 18% underline a stationary trend, mirroring the same levels as 12 months ago, whereas around 10% of the answers highlight a decrease. 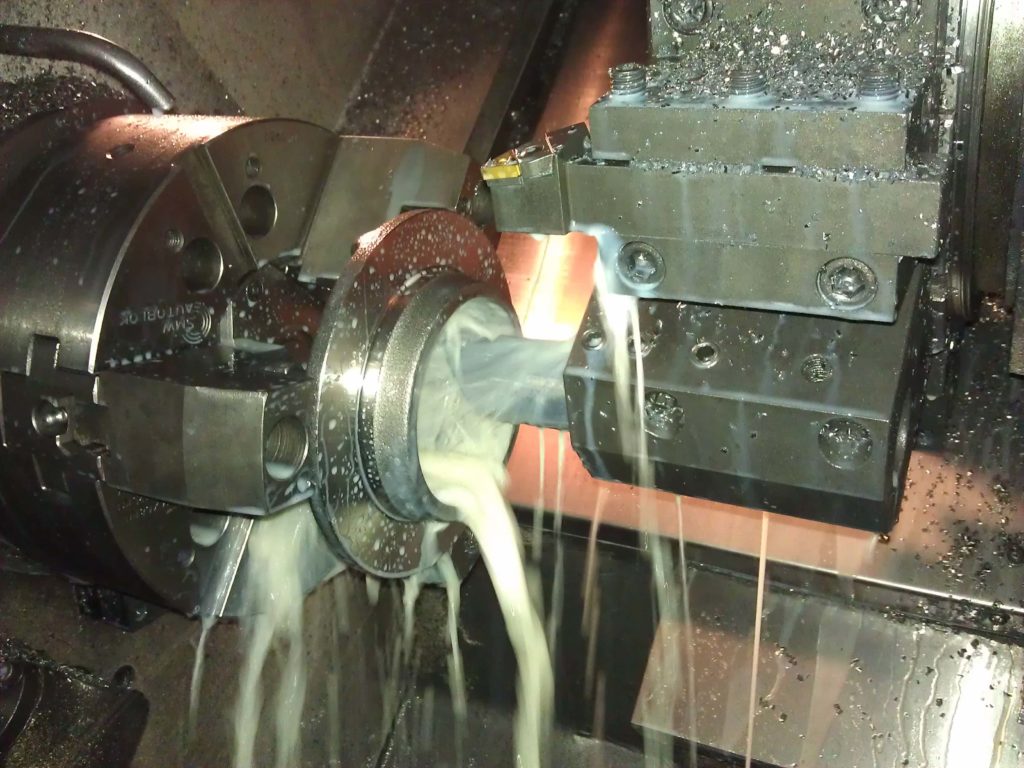 However, the sector seems to converge towards a settling phase. The last semester shows positive signs for 71% of the answering companies. Three months ago, the trend of the previous semester was indicated as growing by 80% of the answers: the share of those reporting a stable trend notably improves. It was 14% three months ago, now it is 21%. The percentage of those affected by a negative semester remains very low: they are 7% against 5.7% of the last quarter. In terms of forecasts, signs of higher caution have been surveyed. Three months ago optimistic were 65%, now they are 60%. The percentage difference has totally moved to the forecast of a stable year compared to the previous one. 2018-year will achieve the same levels as 2017 in the opinion of 34% of interviewees, (they were 28.5% three months ago). Neatly marginal, today like in the last quarter, the share of those expecting a negative year, which confirms to be about 5%. A market that seems to slow down its upswing, combined with the understandable concerns for a highly unstable political and international situation, induce to more caution in the forecast related to the short-term general economic prosecution. The growing trend, which just three months ago was hypothesized by 51% of answers, is now indicated by 45%. The party of those hypothesizing a stable business situation slightly rises (it grows from 45.7% to 47.3%) and the percentage of those “that look on the dark side of things” grows, even if it remains a neatly minority percentage: they were around 3% three months ago, and currently they represent about 8%.[/su_box]

However, at present, the expected recovery might be damaged by the political uncertainty the Country is living”. “The uncertainty followed to elections’ results last March is certainly not helpful for entrepreneurs and especially for all those called to decide whether to make investments of a certain relevance. For this reason, we hope in a Government programme oriented to the development of the manufacturing sector competitiveness, without giving up all positive things– in terms of reforms and provisions – implemented in the last few years”. “On the other hand, Ucimu-Production Systems is committed in the internationalization ambit, too, with the organization of numerous initiatives aimed at supporting the presence of the sector Made in Italy in foreign traditional and rising markets”. “As in the case of the mission dedicated to Asean Countries, held ten days ago in Singapore, in which Ucimu participated with the goal of establishing and consolidating also commercial relationships and partnerships with local players”. 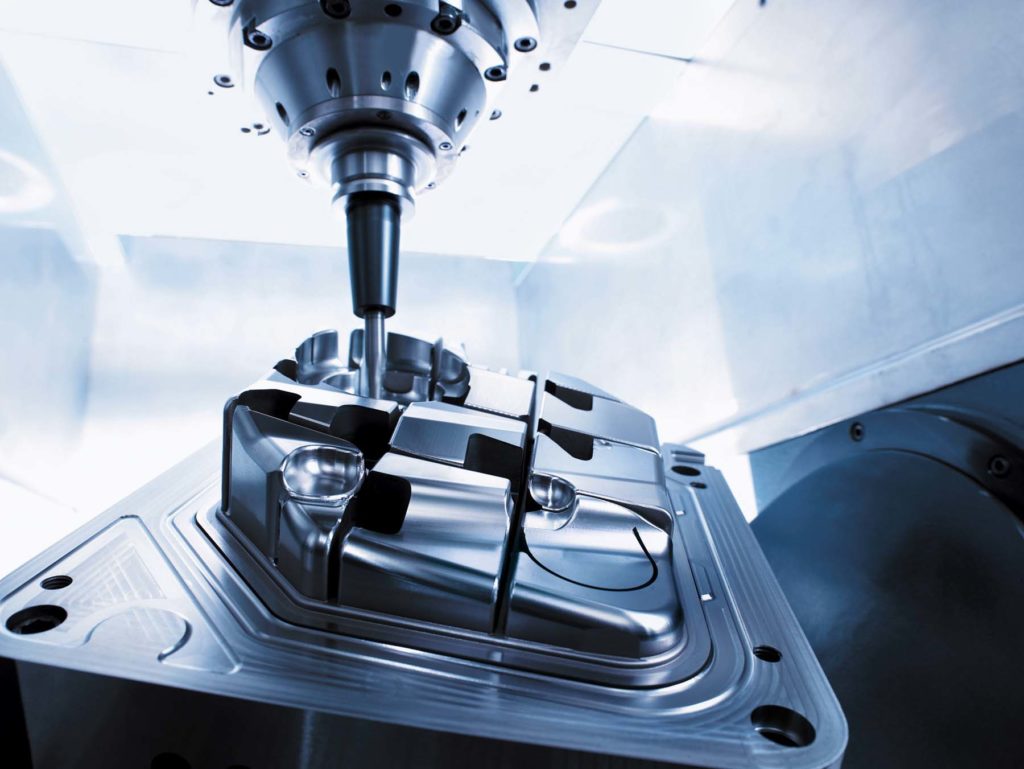 Among the suppliers of machine tools in Asean nations, after Asian Countries, clearly closer by geography and culture, Italy represents the second supplier, ranking closely to Germany. “The Asean manufacturing industry – stated the president Carboniero – is currently involved in an impressive process of economic growth and social progress. Italian machine tool manufacturers can be not only suppliers of solutions and technology for the users of this area, which has bought Italian technology for some years now, but also partners of local manufacturers interested in an offer of excellent qualitative level and able to be fully complementary to their production. We intend to propose again this model, defined some months ago for the Chinese market, in the Countries characterized by more dynamic development rates; we are in the early phases but the preliminary conditions and the acceptance reserved to this proposal seem favourable”.