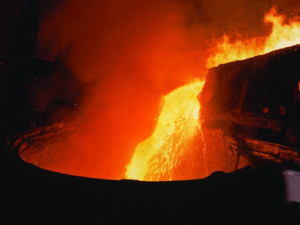 Iran’s steel industry obtained $5 billion investment to develop three great projects, Deputy of Industry, Mine and Trade Ministry announced. The three great projects have been planned to increase capacity for the industry. Minister Mehdi Karbasian asserted “this amount will be dedicated to development projects and the finance will be provided by domestic and foreign investors.”